Across the North, prisoners with addictions are being helped to turn their lives around and prepare for life after prison, with a range of vital treatment from Delphi Medical.

Here is an example of how, through the dedication and support from Delphi Medical, Ian from HMP Buckley Hall made positive steps to make big changes in his life:

Ian was the victim of sexual abuse as a child and spent a lot of time in care homes. He started smoking crack at the age of 15 and, by the time he was 31, had progressed to taking heroin. He also used cocaine on occasions, often injecting it with heroin as a speedball.

Ian had been a user of class A substances for over 30 years, using on an almost daily basis. He funded his drug use by committing crime, and has been in and out of jail for a number of years. The only time he had any periods of abstinence was when he had been serving a custodial sentence.

During a spell at HMP Buckley Hall, Ian was referred to the Delphi Medical Pre-Detox group, as he was on 40ml of methadone and wanted to find support to help him reduce even further. He successfully completed his treatment, and was then referred to RAMP so he could continue to stay and engaged and receive the support he needed.

Whilst receiving treatment through RAMP, Ian started to significantly reduce his methadone intake, and began to believe that it might be possible to live a life of complete abstinence of he made the right choices.

During his time on RAMP, Ian realised that he would not be able to make the life changes he desperately needed on his own and, if he was to have any chance of becoming the partner and father he wanted to be, he would need more help and support.

Ian made the decision to enter a residential drug and alcohol treatment centre. Staff from both Delphi Medical and Acorn Recovery Projects have

Ian will receive twelve weeks of intense therapy before moving in to secondary housing, where he will engage in the STAR (Skills Training and Recovery) programme before hopefully returning to his family.

For more information about the support and treatment provided by Delphi Medical, visit delphimedical.co.uk 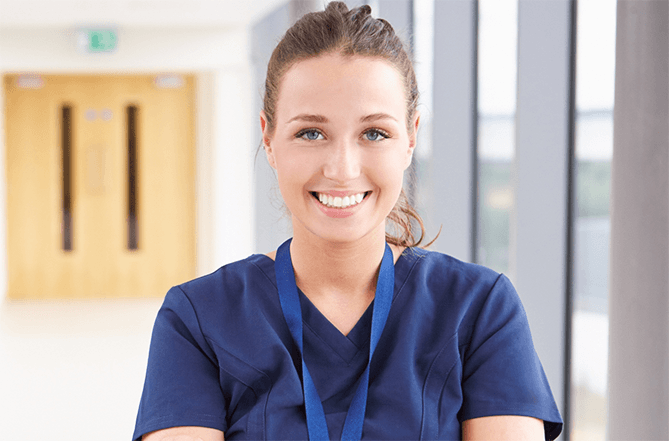